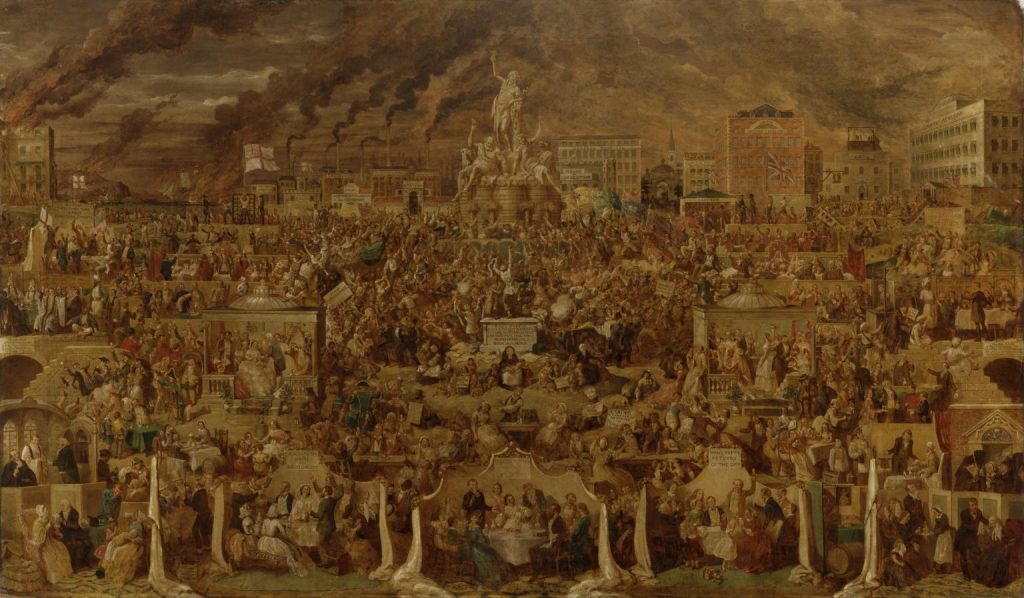 How artists have represented drunkenness from ancient cultures till the 20th century   The Art Syndicate Staff Writer: Constanza Ontiveros Valdés    Since the dawn of ancient cultures artists have been portraying alcohol consumption as a means to represent religious beliefs and rituals, mythological scenes, or moral commentaries. Especially since the 17th century, artists have […]