Germaine´s art fraud scheme: How an art dealer got away with selling fakes for more than 20 years 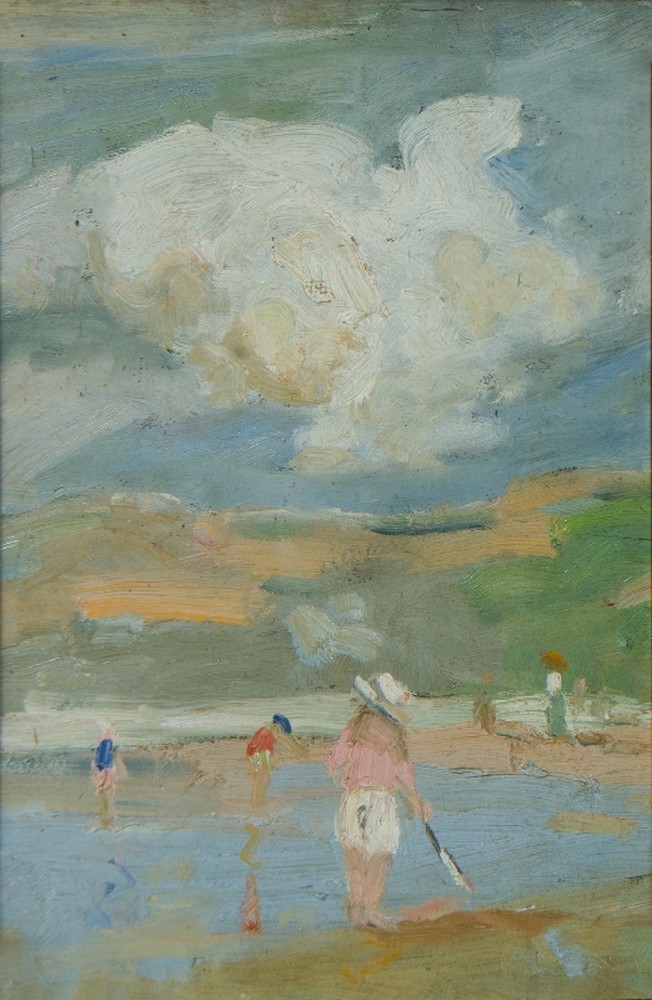 Art forgeries are seen at all levels of the art world ranging from flea markets to top gun auction houses. Like many other countries, Australia is no stranger to art controversies and, during the last few years, many of them have made it to the courtrooms. Such is the case of a legal battle for the ownership of an art collection of more than 1000 artworks that uncovered an art fraud scheme of unseen proportions. Let’s look at how this story, involving an art dealer and an amateur painter, unfolded.

Before diving into this controversy, one should keep in mind that within Australia art forgeries entail a multimillion-dollar business targeting mainly deceased artists like Brett Whiteley, Russell Drysdale, or Sidney Nolan, and also a good number of high-profile Indigenous artists. Alarmingly enough, in 2014, it was claimed that up to 30% of the art offered in the Australian art market could be forgeries. Certainly, the conflicting laws to prosecute art crimes and the lack of a comprehensive register of fakes add to this problem next to many collectors not wanting to admit they own forgeries.

With that being said, let´s return to the scandal involving Germaine Marie Françoise Toussaint Curvers, a Belgian-born art dealer and gallerist well known in the Australian art circuit, who owned an art collection supposedly comprised of important names in modern and contemporary art including, for example, 124 works by Brett Whiteley next to some Pollock´s, Monet´s, and Picasso´s. However, after Germaine´s passing in 1997, a 5-year legal battle for the art dealer´s state revealed most of the works in her collection were fakes painted by Will Blundell (b.1946), a Sydney-based amateur painter and furniture dealer. More so, the trial uncovered the huge-scale art fraud scheme Germaine staged for more than 20 years during which she sold Blundell´s paintings as the real deal. Yes, you heard right, 20!

Ok, but who is Blundell and how did Germaine pull off her scam? From a young age, Blundell was passionate about copying artworks by famous artists and painted many “innuendos,” as he calls them, as a hobby. Then, on one faithful day in the early 1980s, he met Germaine who liked his work and started commissioning Blundell copies of famous artists´ works paying him $100 to $200 per painting. In turn, Germaine resold the copies as originals for thousands of dollars (anywhere between $1,000 and $65,000) in small-scale auction houses or at her Paddington gallery.

To get a glimpse of the scam´s scale, among the artists Blundell “copied” are Russell Drysdale, Arthur Streeton, William Dobell, Sidney Nolan, Claude Monet, Picasso, and Brett Whiteley. Particularly, Whiteley, one of the most famous and expensive Australian contemporary artists, was at the center of the debate given Blundell bluntly declared he had created more than 200 works in this artist’s style, adding “I can do 20 or 30 Whiteley sketches in a couple of hours.” Just to name a few of the “Whiteley´s” Germaine sold, a painting called Weekend at Lavender Bay, for which she paid Blundell $40, was sold for $1,600, and other three ink drawings for which she paid $90, were sold for $3,850. On more than one occasion, Germaine almost got caught, however, she managed to continue selling the fakes under the radar.

Blundell has repeatedly stated that, while he and Germaine were close, he knew nothing of the scam and thought the works were sold as decorative objects. Germaine was then long-dead so it was his word against hers and, for that reason, he walked away from court a free man, and, while disappointed in her friend, he was also proud of the wide-reach of his “innuendos” and haseven continued to sell them online under his real name.

Our story came to an end in 2002, when the Court ruled the paintings in Germaine’s estate, of which Blundell ironically enough was the administrator, could be sold. After the legal battle, the value of the collection was next to nothing since, even if some of the works were deemed authentic, most collectors avoid buying from such tainted sources. To this day, no one knows for sure how many Blundell´s hang at corporate offices or private collections yet this scandal brings forth the blurring lines that divide reinterpretations or copies from fakes.