John Kaldor: shaping public art in Australia and beyond 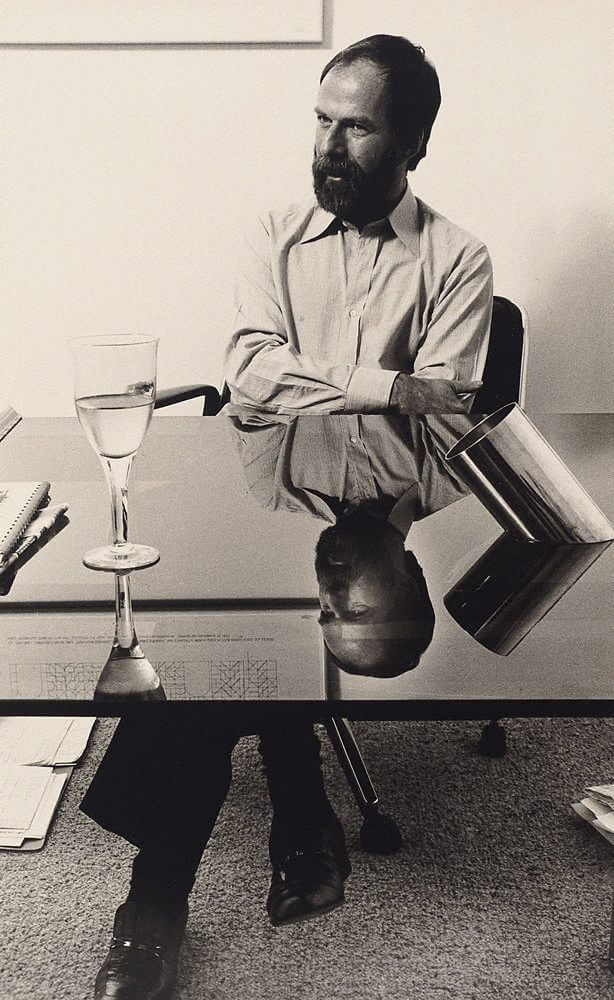 The Art Syndicate Staff Writer: Constanza Ontiveros Valdés “If the story of modern and contemporary art in Australia had a defining moment, it was the very first Kaldor project.” -Edmund Capon, Former Director, Art Gallery of NSW (1940-2019).   John Kaldor is a contemporary art collector and patron, and an undisputable visionary. More so, he […] 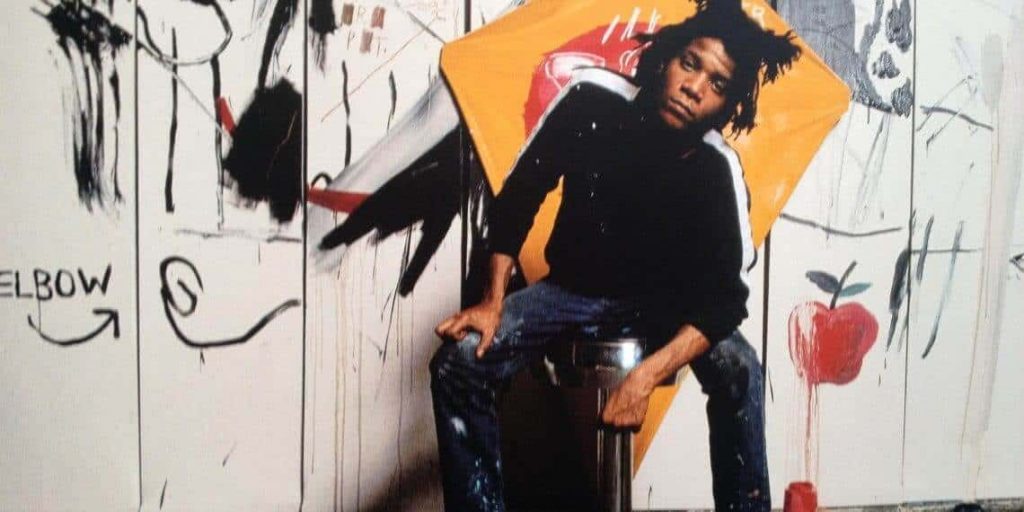 The Art Syndicate Staff writer: Constanza Ontiveros Valdés “I’m not a real person, I’m a legend.” -Basquiat   Basquiat’s name is attached to the short and tragically ended career of a young self-taught artist that tasted sudden fame and whose celebrity skyrocketed after his death. His life has been featured in documentaries and movies, museums […]

What to know about the NFT art boom 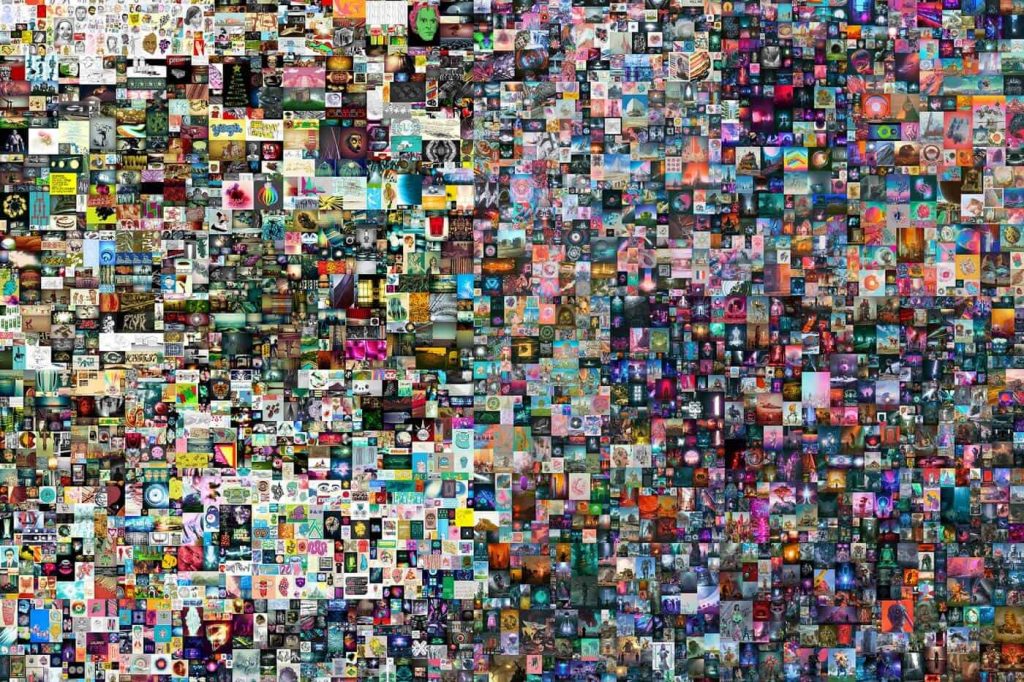 The Art Syndicate Staff Writer: Constanza Ontiveros   NFTs have taken the international art market by storm making headlines everywhere. All this fuss comes with many warnings pointing to the speculative bubble created around them, to copyright issues and legal gray spots, to their negative toll on the planet, and to their potential longevity. But, […] 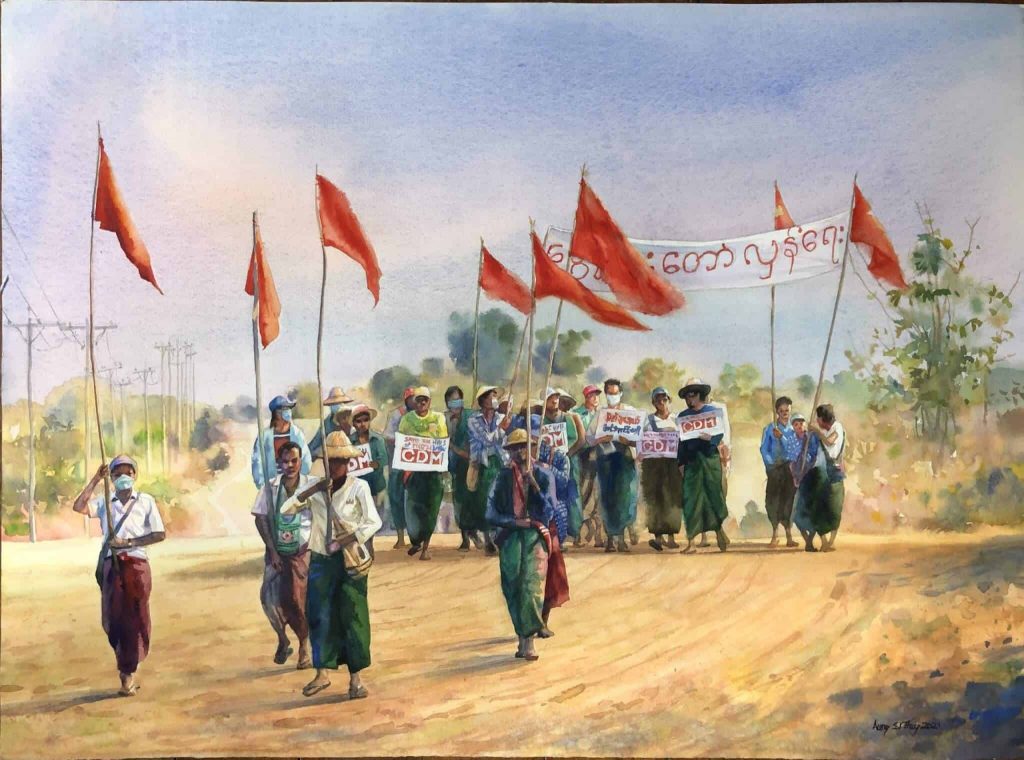 The Art Syndicate Staff Writer: Constanza Ontiveros Valdés   Art as a form of protest is not at all new. It is seen for example in the work by emblematic 20th-century artists like Pablo Picasso in Spain, David Alfaro Siqueiros in Mexico, Willie Bester in South Africa or Keith Haring in the US. However during […]