The Art Syndicate Staff Writer: Constanza Ontiveros Valdés   Art as a form of protest is not at all new. It is seen for example in the work by emblematic 20th-century artists like Pablo Picasso in Spain, David Alfaro Siqueiros in Mexico, Willie Bester in South Africa or Keith Haring in the US. However during the digital age in which we live in, 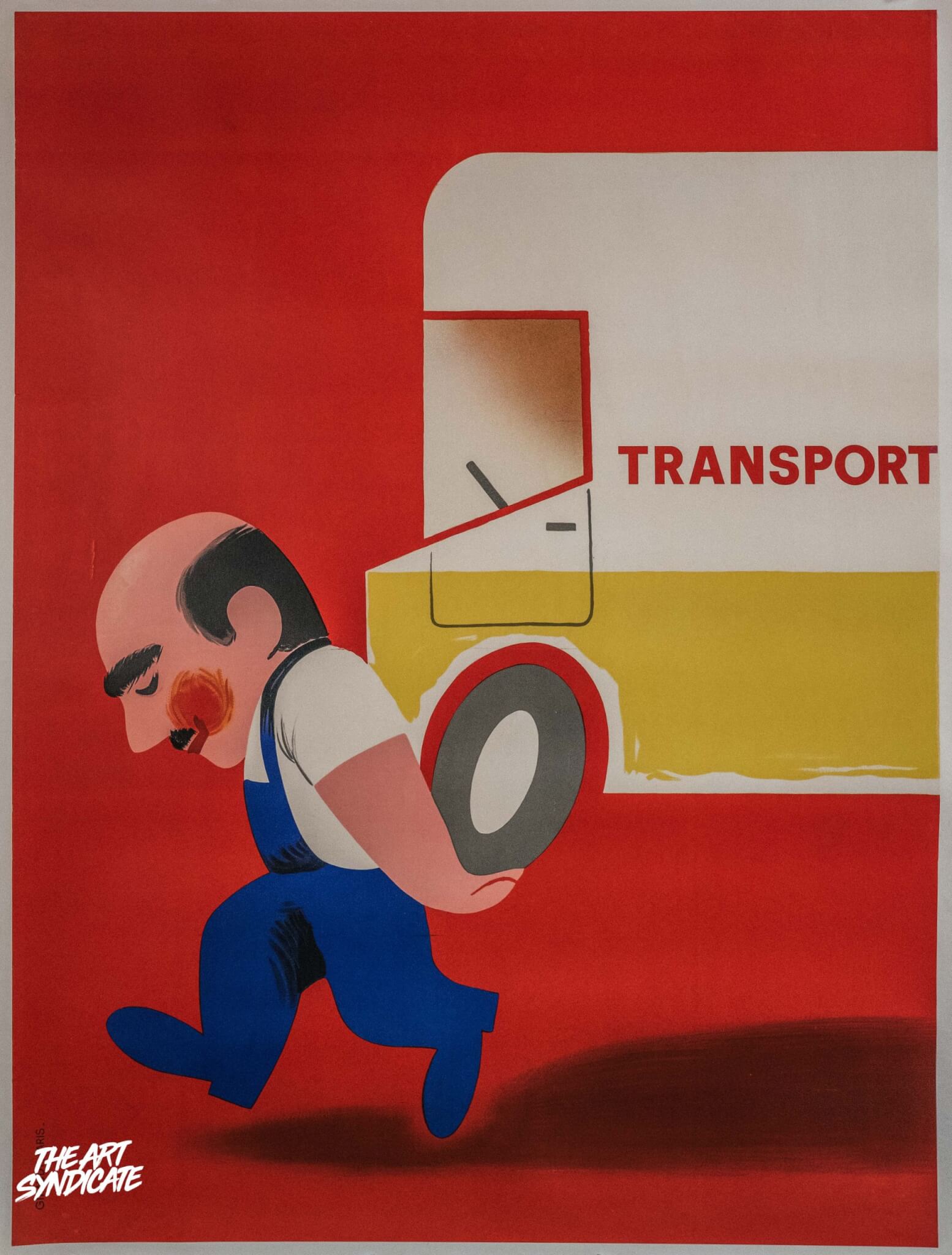 The Art Syndicate Staff Writer: Constanza Ontiveros Valdés   For the last thirty years or so, the vintage posters market has been steadily growing on an international scale. Vintage posters are high in demand among collectors wanting to build a compelling collection at an affordable price. Next to the indisputable aesthetic value that vintage art posters have, collecting them can also be a

Stay connected and Keep up to-date with the latest in art news, art investment, local events and art history though our weekly mail outs.

join the waitlist for our exhibition